How Smart Security And Surveillance Products Can Add Value To Smart City Initiative? 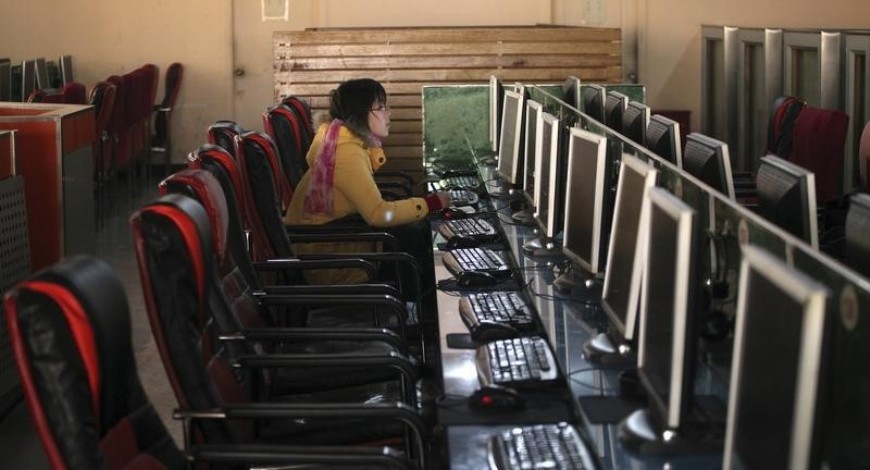 Almost a year after securing a thumping majority in the 2014 Lok Sabha elections, Prime Minister Narendra Modi in June 2015 launched India’s own Smart Cities Mission, which is one of the most ambitious projects of the NDA government till date. The government has identified as many as 100 cities from different parts of the country to be transformed into smart cities. The creation of a smart city entails physical, institutional, social and economic infrastructure of cities, which would resultantly enhance the standard of living of people and attract investments. The idea behind developing smart cities is basically setting in motion a virtuous cycle of growth and development.

Smart cities offer solutions to our biggest urban challenges and address issues such as rising crime rates and traffic congestion. But how can a city be smart without being safe and secured? While there are several factors driving the smart city development, a major catalyst for the revolution has been the emergence of state-of-the-art security and surveillance tools and equipments such as 4K and ultra HD surveillance cameras. At the heart of the smart city initiative is ensuring robust security and safety for citizens, and advanced video surveillance solutions have a crucial role to play in this regard.