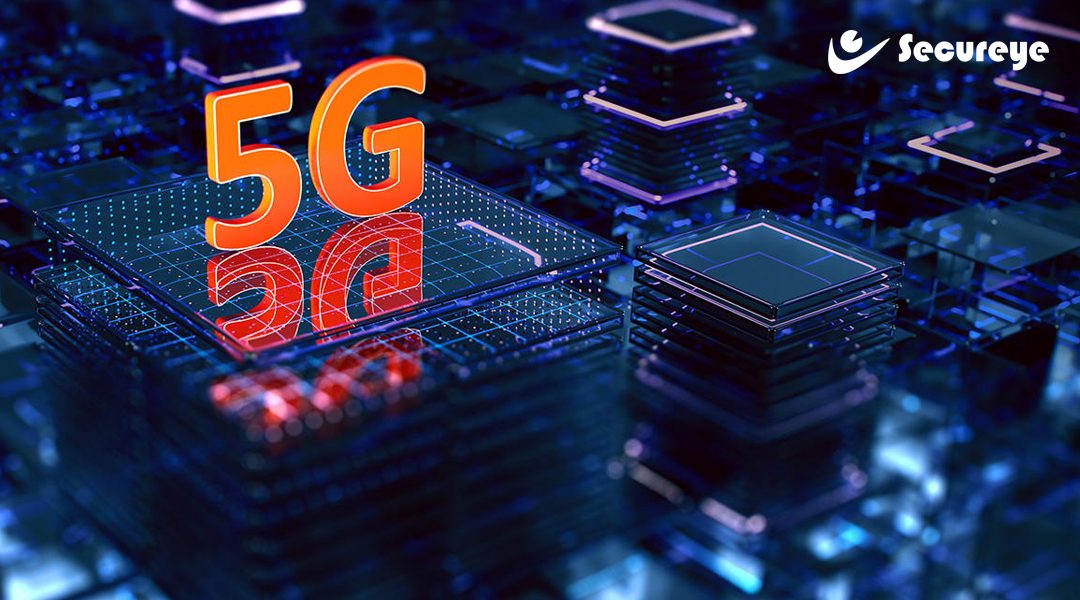 The launch of 5G may be a big motivator for more advanced equipment to appear in security. It is believed that if the correct infrastructure is put in place, unlike when 1G, 2G, and 3G were devised, it will be based on a flexible platform that can be upgraded. It will not require replacement. In years past, mobile data technologies were built around hardware, while 5G will be software-driven.

5G network will bring a whole new array of opportunities to the security industry. The faster and more robust network would mean more connected and autonomous devices and systems, as well as better quality images and faster streaming. Video surveillance and the ‘Internet of Things’ are tied together, as products such as cameras and recorders have predominantly moved to IP and are connected together on the Internet. Gathering information through analytics will become more mainstream, as the data produced will provide more information and more knowledge. This will also help organizations evolve better business strategy plans.

Deployment of fiber optic cable is sometimes not an option, either due to budget constraints or due to the difficulty in excavation especially in downtown areas. In such cases, a wireless network is the only option. Besides, this can be installed quickly and with minimal disturbance.

However, wireless network security that are presently being used to protect our cities are overburdened and congested. More often than not, consumers and security devices are often relying on the same wireless frequencies despite having very different needs and consequences. A security network requires the highest level of connectivity, speed, and reliability. This network cannot afford to be slowed down because consumers are downloading the latest movies! Further, the deployment of high definition cameras and network-based management platforms with safe/smart city security applications are adding to the congestion. This adds more traffic to an already overtaxed network.

5G networks will bring a whole new array of opportunities to the security industry. The faster and more robust network would mean more connected and autonomous devices and systems, as well as better quality images and faster streaming. Gathering information through analytics will become more mainstream, as the data produced will provide more information, more knowledge.

Recently, a City required multi-gigabit connectivity to support over 45 high definitions, multi-sensor, and PTZ cameras that were being deployed throughout the downtown area. It was possible to deploy, over 50 mm-Wave radios in less than a month to provide huge amounts of uninterrupted bandwidth for its wireless surveillance network.

The full potential of Smart Cities will be unlocked by 5G networks and small cells. The Smart City applications currently leveraging today’s wireless networks are already showing significant benefits to communities. Building on the foundation of 4G LTE, 5G will accelerate these Smart City benefits.